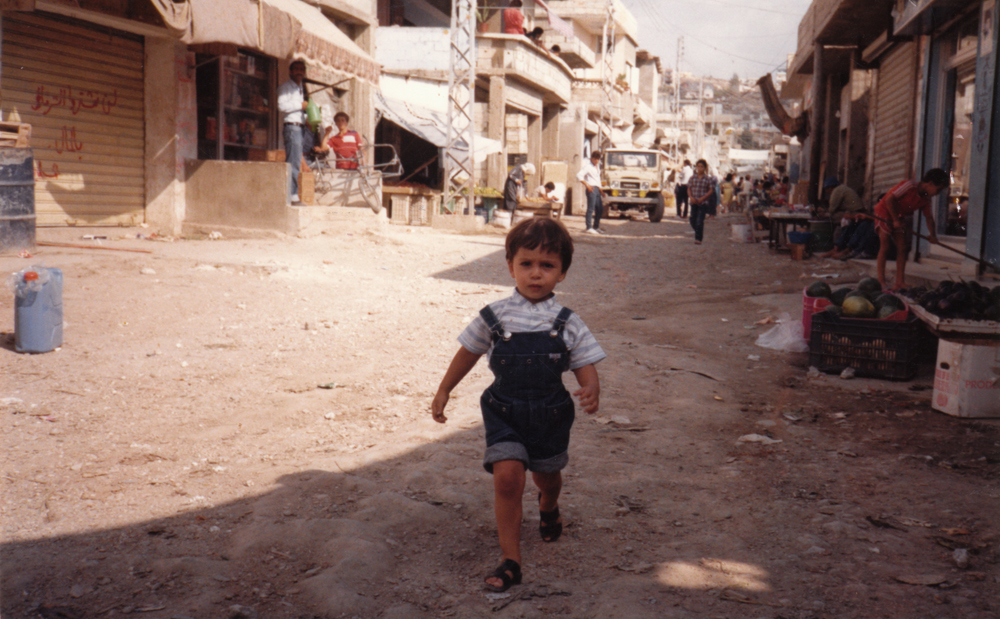 An intimate portrait, often with a touch of humour, of three generations in a family of Palestinian refugees, in the refugee camp of Ain El-Helweh, in South Lebanon. The history of the life in the camp is reconstructed by editing a proper video diary, a sort of “family photo album” made up of home videos. The director manages to provide a vivid testimony of the devastating results of this endless “suspended time” in the bodies and minds of Palestinian refugees.

In 2010 a Palestinian man called Abu Eyad flees the refugee camp of Ain El-Helweh through Syria and Turkey, ending up in Greece. However, the country is stuck in a severe economic, political and social crisis. The dreams of the protagonist and of the men that live with him are soon choked by a brutal reality that only allows mere survival. Unable to access better life conditions, the young refugees end up in a parallel world made up of drugs and prostitution.

[youtube https://www.youtube.com/watch?v=2s02njE-Bek]
Talking about it: Barbara Sorgoni (University of Bologna)