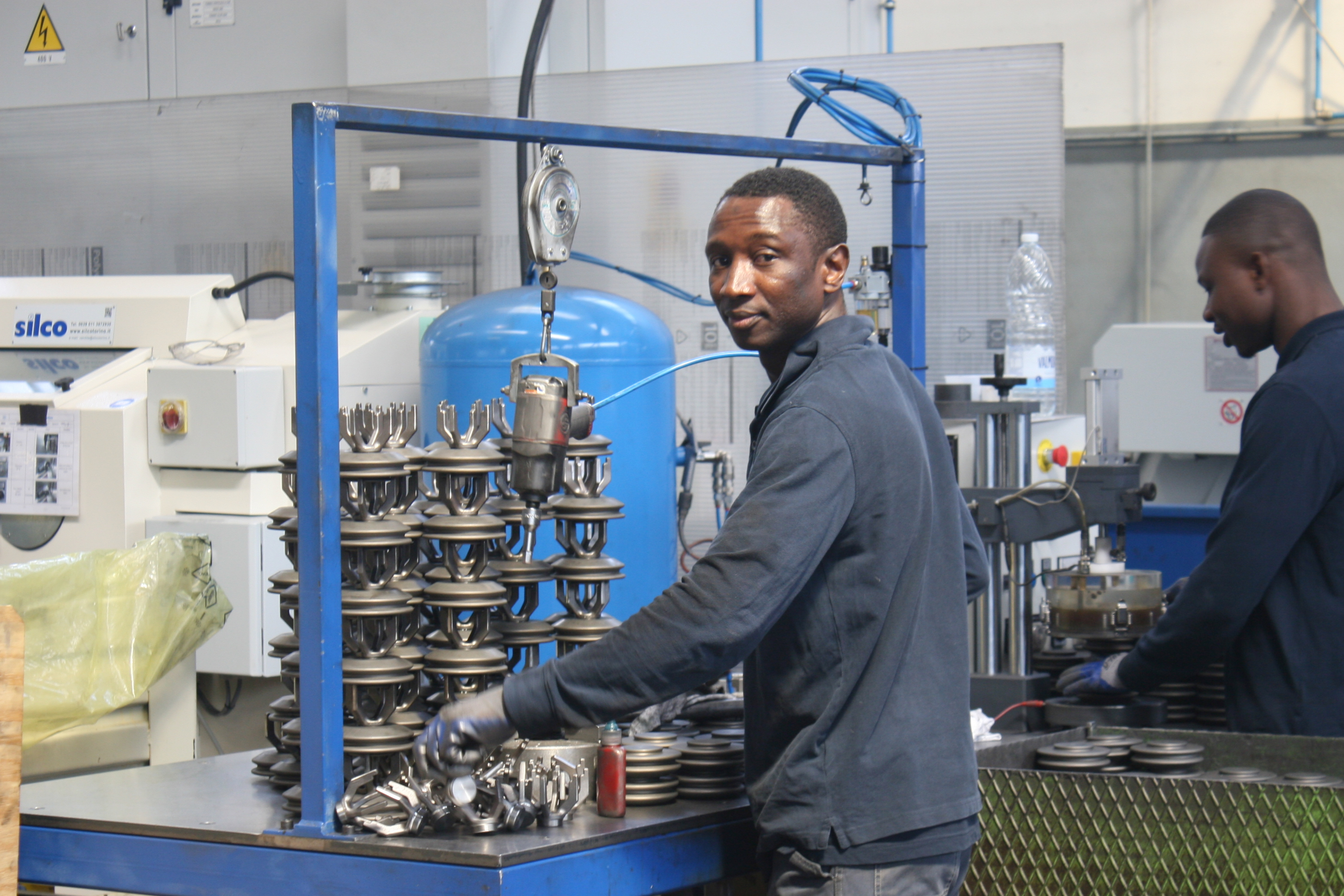 THE LAND OF MANY PLACES

From the Countryside to the City

Focus on China as Guest Country

In Ordos, China, the government has been relocating farmers from the country into a new city, according to a plan which aims to modernize the region.

The Lands of Many Places follows the stories of two characters: a government official, whose task is to persuade the farmers that their life conditions will improve if they agree to move to the city, and a farmer, who lives in one the few villages left in the region and experiences the many attempts of the government to make him move into the city.

The film investigates a program that will be implemented by the central government, who has announced that in the next 20 years 250 million farmers will be relocated into cities around the country.

Adam James Smith is an English documentary film-maker who studied at Stanford. His films focus on characters who have undergone big changes in their lives. So far, he has produced and directed four short films in Usa: The Diner, Love and Allegiance, Shangri-La, Role Play. The Land of Many Palaces is his first full-length film. He has also worked for China Central Academy of Fine Arts and for Chinese National Academy of Painting.

Song Ting graduated in Film Production from Tisch School of Fine Arts at the New York University, and she also got degrees in English Literature and Finance at Beijing University. She has taken part in the making of documentaries in China, Hong Kong, Taiwan, Singapore, Korea, Japan and Indonesia.

Daniele Cologna is an expert on Chinese culture and the founder of the Agency for Research Codici. He studied Chinese at Hangzhou University in China. In addition to being a researcher in social studies, he has also worked as cultural-linguistic mediator  for educational and social purposes. Since 2013 he has been teaching Chinese Language and Culture at Università degli Studi dell’Insubria in Como. He has published many essays and articles on immigration and similar topics in Italy, among which Asia a Milano: Famiglie, ambienti e lavori delle popolazioni asiatiche di Milano (Aim-Abitare Segesta, 2004).

The event is in collaboration with Cineambiente